We spend quite a bit of time looking at stuff. Photos of LB, school bits, things LB did. He took photos. I can’t remember when he first got his digital camera but I remember that the first set of photos was a remarkable exploration of his bedroom. I don’t know how he did it, but he photographed his room at around 10cm intervals from ground level to the ceiling. All seemingly taken from the same spot. It was the weirdest, most carefully taken set of photos I’ve seen. As always, making visible space differently visible. I’ve not found this set of photos yet. Despite hoarding so much stuff, we were careless with what LB produced. Complacent that there would always be more.

Another time, he took photos of his Playmobile figures (well the public service ones). Three at a time, balanced on a (Beano?) annual in front of the radiator. All facing the same way. All evenly spaced. And all taken from the same point. Such remarkable attention, thought, application. And more.

We took his flip video camera into the unit a month or so before he died. He’d got into Dirty Harry in there and it had sparked off film making ambitions. The camera came back with the rest of his stuff after he died. There were seven very short clips on it. A couple we’d made with him when visiting. With William and Rosie. The rest he’d filmed, on his own, in his room. Two were of him giving the finger. He had an exceptional ability to swear/demonstrate ‘swear activity’. Love him. He was recorded in the unit notes as entering the ‘feeling group’ one Thursday afternoon, giving everyone the finger and leaving. As always, streets ahead of the rest of us.

Tonight I came across some photos he’d taken six years ago. When he was about 12. More benign than giving the finger. But still fascinating.

What a beyond remarkable dude. 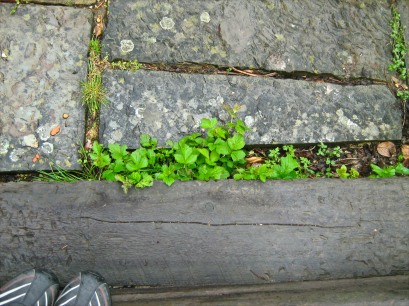