A week in which the independent report into LB’s death was published, the #justiceforLB campaign started in earnest on twitter. And the CEO of Sloven Health (crappit let’s ditch ‘health’ from now…) disappeared.

Before reading on, you might want to read Questioning Southern Health’s future fitness for purpose for some context.

And reflect on the way in which people are openly sharing difficult, harrowing or up till now, unspoken experiences to contribute to change. Just one example; I remember his jeans were wet… There are so many more.

… Back to the missing CEO. Well she seemed to be around Monday evening when the report was finally published. Tuesday evening, local news led with the ‘Connor Report’ Such a fab title for the dude who so consistently and so rightly ‘Connor’d’ everything.. ConnorCo, Connortown, ConnorCoscrapyard… He would have bloody loved it. And a big thank you to the local media geezules for getting what happened and calling it.

Medical Director spoke for Sloven. She popped up again on local radio the following morning and took a hammering. Wednesday, the CEO was due to be in the Radio 4 studio to discuss what had happened. Medical D by this time was probably lying in a dark room.

She chose not to appear.

By this point, our exceptional (accidental) campaign manager and the star behind the #justiceforLB tweets*, was creating a series of ‘Where’s CEO?’ pics. 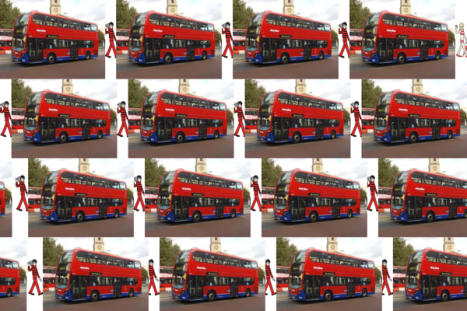 0ne of the key failings of the unit identified by the independent report was a lack of effective leadership. The CEO was, kind of awkwardly for the health biz world (I’m assuming), the Health Service Journal’s (HSJ) Chief Executive of the Year last year. The HSJ ran a short (damning) piece today about what happened to LB today. The CEO, again, was not visible. Where the fuck is she?

A year ago she was quoted as saying;

I am passionate about leadership because great leaders transform the lives of staff and our community. Leadership in Southern Health is about empowering our patients through working in a joined-up, cost-effective way. This means that in their own way, everyone here [9000 staff] is a leader.

Blimey. Empty words chased by more empty words. I know pretty much fuck all about management but 9000 leaders?

One would have kept LB alive.