Crumbs. I’m feeling brighter. I’d anticipated a plummet to rock bottom land in the lead up to the Health and Safety Executive (HSE) sentencing hearing next Monday and Tuesday. A month after the MPTS sanction decision for Valerie Murphy. Two years after LB’s two week inquest. Five years to the day we took him to the STATT unit that cold, dark Tuesday evening on March 19 2013 [howl].

Other than the odd trip to London or Oxford I’ve been hanging out in the Justice shed for weeks. Crocheting.

A recognisable blanket of brightly coloured granny squares has emerged (will add a picture in the morning when it’s daylight). Griefcast has become my (late to the party) go to soundtrack. The (sometimes) humorous reflections of death and grief by comedians has been a gentle and soothing backdrop to the wool action.

Tom and I did a news interview this morning in advance of next weeks hearing. In our kitchen. The setting for numerous recordings over the last five years.

Doors have since fallen off cupboards and and half arsed drawer fronts carefully propped up. In preparation for the visit I did a bit of cleaning this morning.

“Mum! It smells really funny down here!” shouted Tom while I was upstairs getting out of my crochet uniform of grey tracky bottoms and a worn out old woolly red jumper.

“Ah I chucked a load of bleach down the sink. It might be that!” I replied. Visions of some right old ripe and until now undisturbed fatberg ingredients fighting back in the u-bend.

We ended up talking about five years of campaigning. Five years. Five of Tom’s seven teenage years. Pretty much the first five of Rosie, Will and Owen’s adult years. Half a decade. Half a decade of repeatedly poring over the hideous and distressing details surrounding LB’s death. Over and over and over again.

Of being blamed and vilified. Of persistent fat berg ingredients.

The interview was unexpectedly positive. There are no more nasties to come. No more bundle pages to turn over and ‘go to’.  No more oaths to swear. No more vicious counsels to face. We’re part of the audience for the hearing next week. And Sloven have pleaded guilty.

Whatever happens next week we’ve done LB and all the other dudes proud. 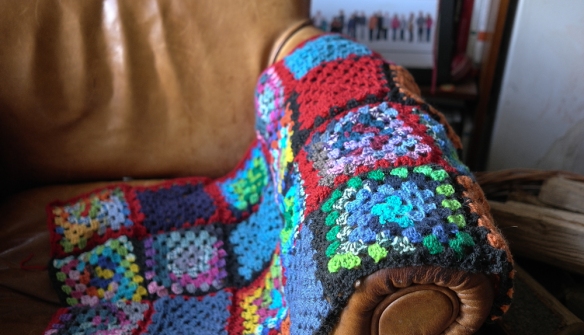 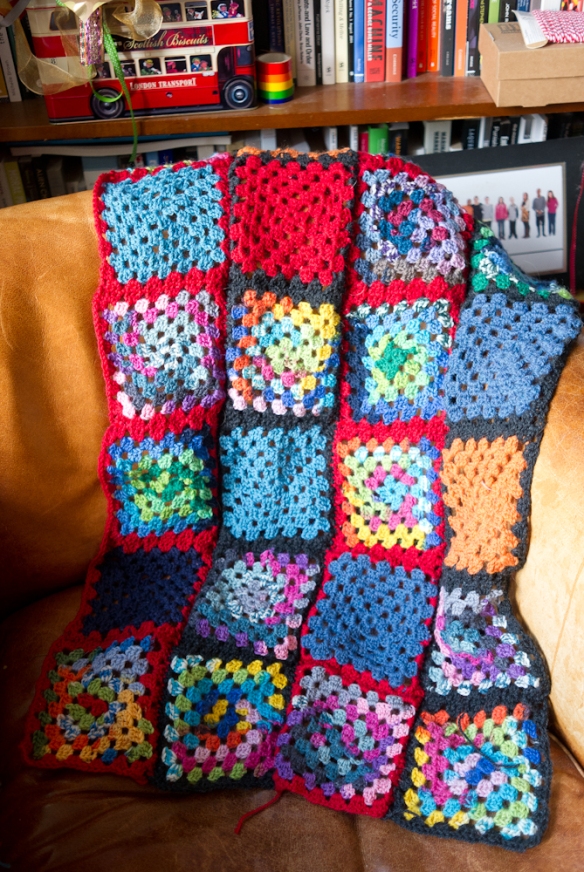 12 thoughts on “Light and the fatberg ingredients”