This is a warm tale of some kind women I met in Leamington Spa.  First day as a postgraduate student. I had two full days of meetings so I booked into a hotel in Leamington for a treat. Got to the station first thing, to find trains all cancelled. Typical crap rail travel. Luckily ‘Richy to the rescue’ was working at home. He picked me up, drove me to Leamington, dropped my bag at the hotel, then dropped me at the university just in time.  Several hours later, I was back in Leamington Spa, looking for the hotel. 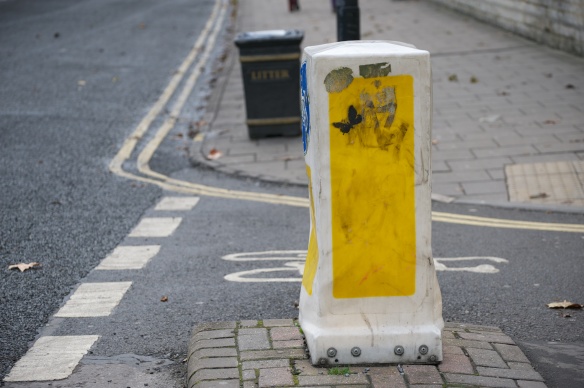 I had no idea. I’d left the details in the bag I’d dropped off and just knew the name. I looked here and I looked there, but no sign.  I walked round the town centre, up and down the High Street, asked various people but nothing. I didn’t realise that I didn’t have a mobile phone at that time (2001). Or mobile access to the internet. I just dredged my brain for clues from earlier, and thought I remembered the direction. I set off towards the setting sun. After an hour or so, ready to drop, I was in a housing estate.

She pushed my protests aside and drove me to the hotel. Time for a quick shower and a change of clothes, then I was off to the station to meet my mate Catherine, who was coming to meet me for some nosh.

I got directions from the hotel and set off on the 20 minute walk.  After ten minutes, the directions were a bit less certain, so I asked a woman walking by.

“Down to that sign and turn right,” she said. The sign had the railway station towards the left.

Five minutes later, she pulled up alongside me in her car. “Jump in,” she said, “I saw you turn left at the sign and thought I’d better stop you before you went completely wrong.”

Another nice chat for a few minutes, then we arrived at the station where Catherine was waiting.

“I thought you didn’t know anyone here?” she said, puzzled.
“Long story,” I said.

Postscript. A few months later, I got totally lost on a housing estate in the fog in West Bromwich while doing freelance interviewing. That time I asked a little woman for directions. She gave me a lift too. Big up to women in the Midlands.