Just like I nearly met Michelle Obama a few months ago, today I nearly met Bill Clinton. Small world and all that. We were at a work do in a local hotel when we noticed some security type geezules with ear pieces prowling the corridors. Very atmospheric, and slightly surreal. The hotel is based in an old prison.

“Ooer.. someone important here tonight then?” we chittered, moving towards the photographer to have our work pics taken.
“Hey, is Bill Clinton talking to you lot tonight then?” asked the photographer, conspiratorially.
“Eh, wha? Bill Cer-linton? Here?” We looked round.
“Yep, I saw this security guard earlier in town and asked to take his photo. Then I heard from the guys in the office that Bill Clinton walked passed Posh Fish in a white suit. I just saw the same security guard walk in a moment ago…”
“Wow.”
“A white suit?”
“No, he ain’t talking to us.”

The action hotted up as an older man rushed past, dressed just like like a US reporter in the movies.

More security people gathered in the exercise yard. Looking very serious. Scanning the area. Was Big Bill about to arrive?

“Excuse me, is something happening this evening?” I ventured.
“Happening? No idea?” he answered with a big, fake shrug, rushing off again.

Blacked out cars filled the front of the hotel. A posse of security guards, the size of minibuses, came in from the rain.

“A ‘V.I.P.’ is going to be filming out back”, one of them said. With a serious, Bill Clinton related, nod.

“Well I’d love to hang around and meet him”, I thought to myself. “But it’s Tom’s birthday and I’ve got meself some butterfly cakes to ice.” 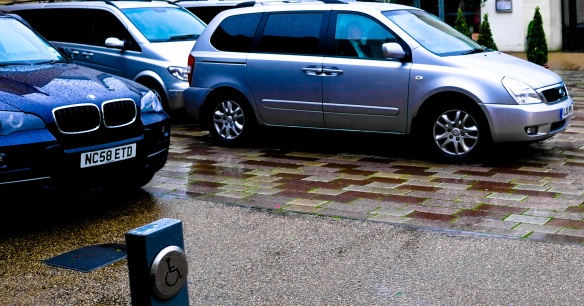 This is a warm tale of some kind women I met in Leamington Spa.  First day as a postgraduate student. I had two full days of meetings so I booked into a hotel in Leamington for a treat. Got to the station first thing, to find trains all cancelled. Typical crap rail travel. Luckily ‘Richy to the rescue’ was working at home. He picked me up, drove me to Leamington, dropped my bag at the hotel, then dropped me at the university just in time.  Several hours later, I was back in Leamington Spa, looking for the hotel.

END_OF_DOCUMENT_TOKEN_TO_BE_REPLACED

I was invited to a workshop in Ottawa last September, all expenses paid. Very nice.  I decided to the extend the trip by booking an extra night myself. I booked my one night, in the same hotel, on Expedia. I arrived at the Elgin Hotel early evening.  My room (Expedia) was pretty rubbish; dark, overlooking some enormous drum things, but as it was only one night and already evening, I didn’t think it would matter.

About 8pm a terrible sound started, like the groaning and howling of an old ship engine. It was relentless, oppressive and SO LOUD. END_OF_DOCUMENT_TOKEN_TO_BE_REPLACED 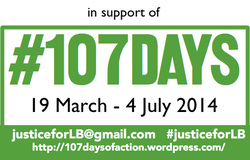