Went to a meeting yesterday where I ended up wearing a cone of shame once it became apparent how I’ve largely ignored sexuality in my research. Evidence highlights differential health and social care outcomes for lesbian, gay, bisexual, transsexual, transgender, intersex peeps (LGBT) and yet, despite making a claim for ‘diversity’ in my sampling, I haven’t actively recruited LGBT participants.

My cone of shame was a bit bigger than usual as I’ve been looking at ways of making research more inclusive recently.  I’ve written and ranted about how we exclude certain ‘groups’ of people from studies, only actively seeking their involvement if the research is focusing on their ‘group’. We ascribe people in these groups a kind of meta-status that obscures other dimensions to their identity. Learning disabled peeps are an obvious example here. The learning disabled identity is so all encompassing that researchers (or others) would rarely think to recruit learning disabled people to a broader study about relationships or cancer or living in a rural area. (And if they do think about it, that thought can be dealt with neatly and speedily by a throwaway statement in the methods justifying their exclusion on ‘ethical’ grounds.)

So, the research community is sustaining and reinforcing exclusion through research practice. ‘Specialist’ research focusing on learning disabled people (or sex workers or asylum seekers or traveller communities or homeless people – the list is pretty extensive) can be ignored by the mainstream world cos it ain’t relevant. Instead, what is considered mainstream should be challenged through more inclusive research practice.The concept of ‘ableism’ offers some tasty insights here, as Fiona Kumari Campbell asks how the fiction of “the able bodied person” has been sustained over time when there is such variation among people? (see a chirpy and stimulating interview with FKC about this here).

Of course you can ask the same question of the dominance of heterosexuality. Discussing the current cone with a couple of people the challenges raised were about disclosure and relevance. ‘People may feel uncomfortable disclosing their sexuality to a researcher…‘ Well we ask ’em to state other ‘personal’ details so not sure why sexuality is any different. They don’t have to tick any boxes if they don’t want to. It ain’t going to be a deal breaker. ‘Sexuality may be less relevant in some health conditions than others…‘ Er, that is missing the point.  And so on.

But then I got to thinking that maybe cones of shame aren’t cones of shame at all. They’re cones of reflexivity which will inevitably involve uncomfortable feelings at times. It’s all part of the gig. 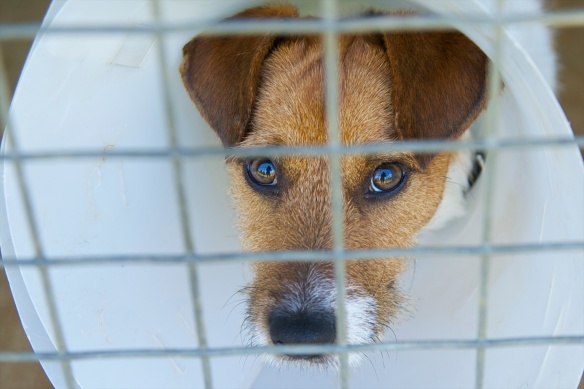