We found some old photos yesterday. And a postcard LB sent to Stan in 2008. Tears, chuckles and family banter. The postcard is addressed to Stanley McRogers, LB’s name for Chunky Stan. And pretty vague address details. How the hell did it get here?

We decided it probably arrived because of the wonderful, intuitive work of a postman we had for several years. A postman who collected Marilyn Monroe memorabilia.

Tonight we found out the extraordinary governors meeting organised for 17.5.16 with a controversial agenda has been postponed. The official statement from Tim Smart, the recently board chair appointed by NHS Improvement, states: 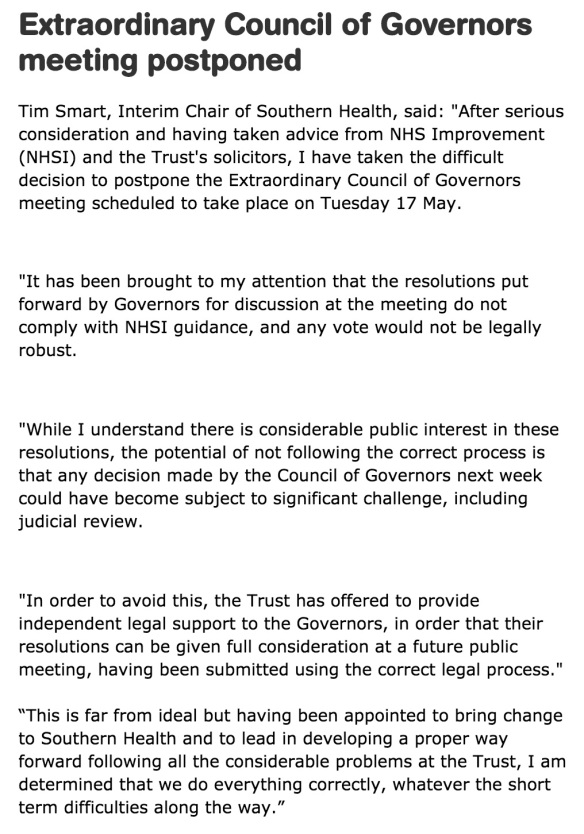 You’d think a trouble shooting NHS Improvement appointed (interim) chair has sufficient understanding of the legal ramifications of proposed actions, or easy access to advice from NHS Improvement, to make authoritative decisions… But no. The flakiness of not only Sloven but the broader bodies around them once again laid bare. And yet more delay.

An hour ago I tweeted:

Sloven leading, as always, with actions that make fuck all difference to patient care…. They can’t sign off an epilepsy bathing protocol until nearly three years after LB died but they can change a typo on a news release after a tweet, late on a Saturday night.

Where is the human?

17 thoughts on “Photos, postcards and a meeting postponed”